How do they change so much in such a short time? Much less in a single year? But I can't deny that this young man has done just that. 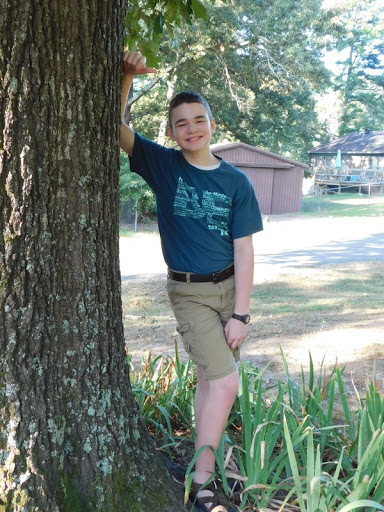 He's added a little over two inches to his height, has had to start shaving, and has officially transitioned from tenor to baritone (we knew it was coming!). 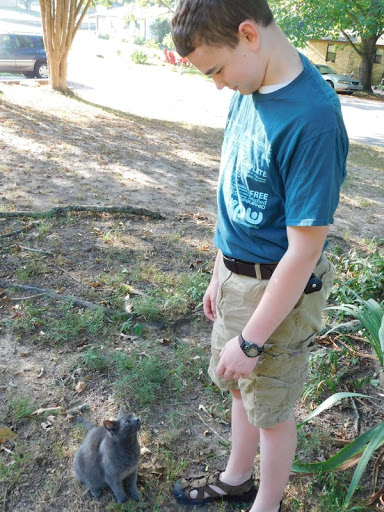 But some things don't change. He still loves our pets, even if he does get exasperated with them sometimes, and they love him, even if it's sometimes shown through rather "violent" play. 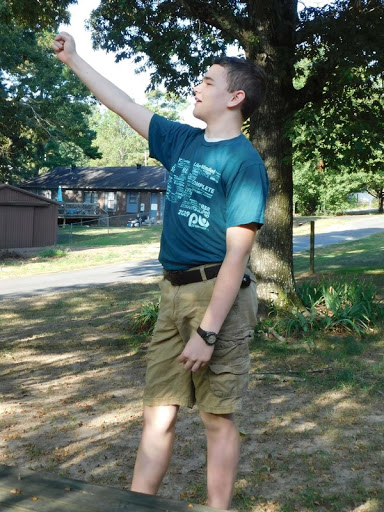 He still keeps us laughing with his fun, dramatic ways. He still loves his sisters dearly and has been rather glad to have the older one home for the past five months, despite the crazy circumstances of her very unexpected presence. 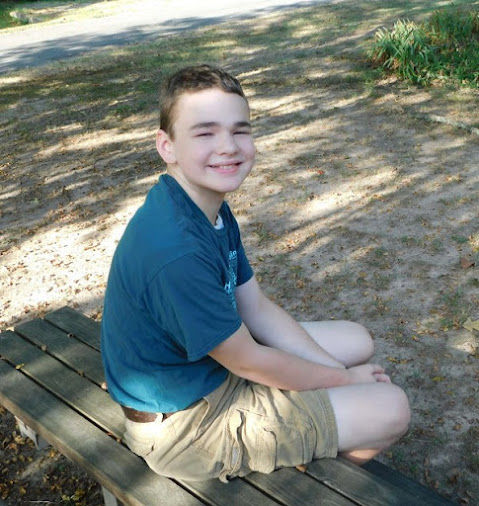 And those guitars he had last year? They've multiplied! He now has a variety of options, including a 12-string and another "heritage" guitar. He now owns his great-grandfather's Gibson in addition to his grandfather's Yamaha. The day that was handed to him was probably one of the most exciting days of his young life. 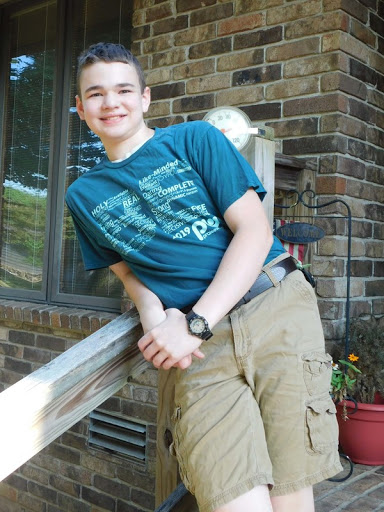 It didn't take long last fall before he did actually join the church worship team, and his skills have multiplied rapidly. He loves challenging himself to learn new music, and we enjoy a "concert" every morning as he starts the day practicing. 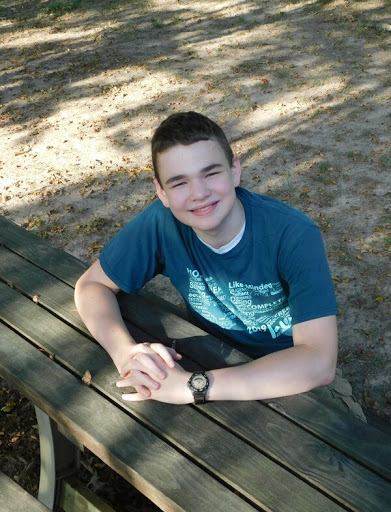 In addition to his guitar, he's also taken a huge interest in 3D modeling and animation. It all started with playing around with digital Lego designs and has progressed to story-writing and 3D design that he coordinates with other design friends from around the world. Who knows where that will take him? 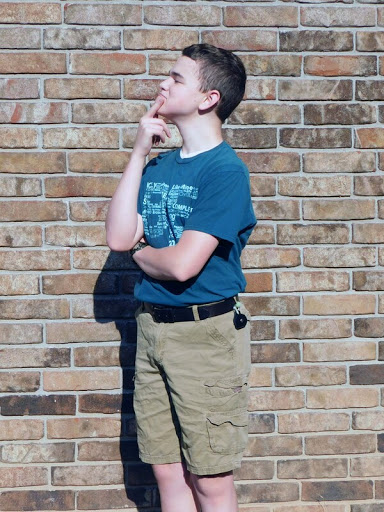 Who can even begin to guess what this new year will bring? But I'm so very much looking forward to it! Being the mom of this young man has been such a delight for the past 14 years, and I'm so thankful he's still up for the journey.
Thanks for being such a contributor of laughter, joy, and excitement to our family, son! We love you!
Happy Birthday!!!
Email Post
Labels: Celebrations Photo Shoots