The Road to Phoenix, Day 1

They say a picture is worth a thousand words. And I believe it’s true. But, so often, I forget what the pictures are about! So sometimes words are needed, too.

The 2017 Annual Meeting of the Southern Baptist Convention was held in Phoenix, Arizona. Lovely, distant, hot Phoenix. We were signed on to help with whatever was needed behind the scenes at the Pastor’s Conference, so on the Thursday before the convention started (June 8), we loaded up and started the long drive west. (For the record, I can’t tell you how many times I was thankful we weren’t doing that in a covered wagon!) 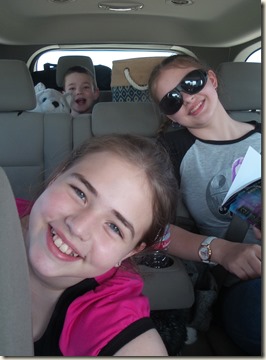 I distinctly remember preparing to travel to our first SBC Annual Meeting. The year was 2009. The destination was Louisville, KY. The kids were MUCH smaller – ages 8, 5, and 2, to be exact! The mileage on this Phoenix trip was much greater, but the concept of traveling with the kids was phenomenally easier! 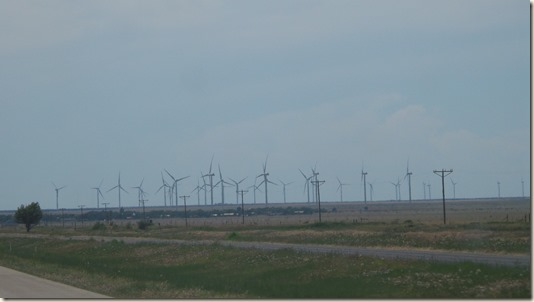 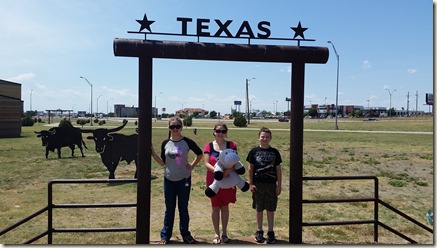 The temperatures were pretty pleasant for most of the first day. But, the further west we progressed, the warmer it became. We would have loved for one of these little rainshowers to have fallen on us! 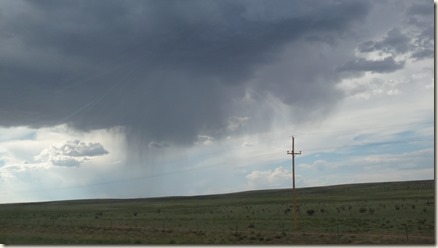 We found various ways to entertain ourselves throughout the day. The hedgehogs helped with that. 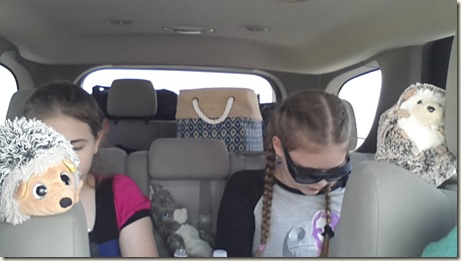 And James helped with the driving because he felt like it gave him a better view of Oklahoma and Texas. 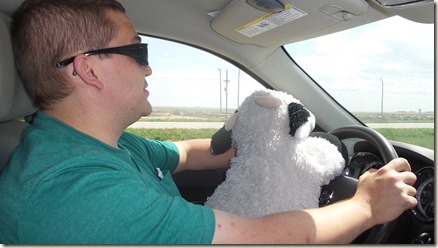 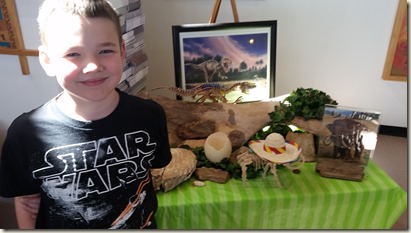 Then pulled into Albuquerque around 7:00 that evening. The kids all cheered when a left turn was required to get to our hotel!

We got to introduce the kids to an old favorite restaurant of ours – Fuddrucker’s! It was right down the street from our hotel. A yummy way to end a long travel day. 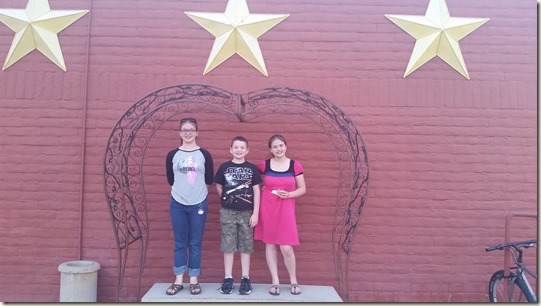 Day two of traveling was much shorter in mileage, but that was very intentional. We knew the sights between Albuquerque and Phoenix would be very different, as we were planning a detour through the Painted Desert and Petrified Forest and would be entering terrain the kids had never seen before in person – and that Doug and I hadn’t seen in decades!

But, we got to start day two with a very unexpected fun sight – hot air balloons over Albuquerque! This was a quick, early morning flight. In fact, I think this was around 6:00 local time. By the time we left a little over an hour later, they had all landed again. But, as we got packed up, we had the curtains open and watched as over half a dozen different balloons lifted into the air from somewhere in the middle of the city. 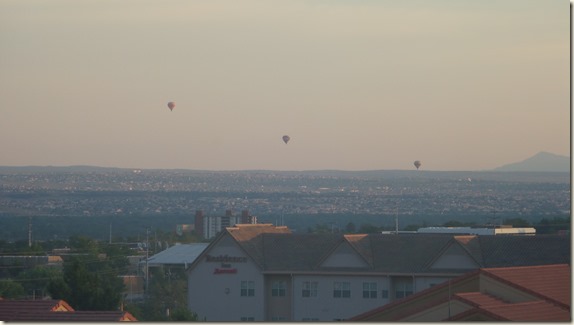 And that was our start to day two of the Phoenix trip adventure!