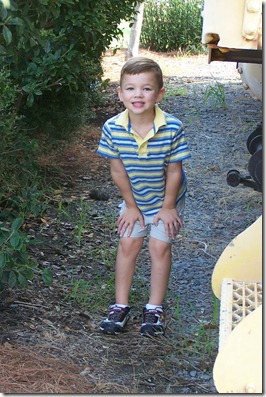 Steven has done a lot of growing up in the past year. He has matured past a few more of his insecurities and struggles, even sleeping through a few thunderstorms this past spring! That’s a huge accomplishment! 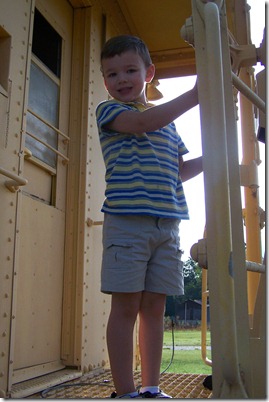 A wolf named Wolfie and a polar bear named John have joined Harvey as favorite stuffies. First thing in the morning, he can be seen with his arms full of all three animals, plus all three silkies. 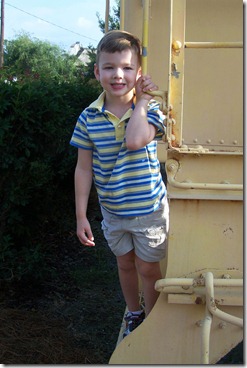 Steven has such a precious heart. His daddy is training him to be a gentleman, of course, but so much of it comes very naturally to him. Genes from Daddy and PopPop run very strongly when it comes to noticing the needs of others! 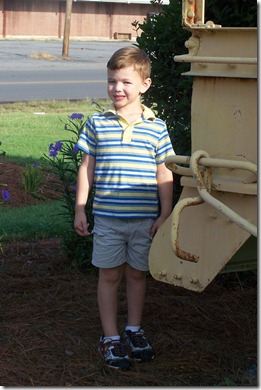 Of course, those genes run very strongly in other aspects, as well. Every day, Steven seems to become more of a clone of his daddy. His looks, his behaviors, and his personality are so much like Doug. The most precious thing is how much he wants to be like Doug. Every time I tell him that something he says or does is “just like Daddy” he literally beams. I love it! 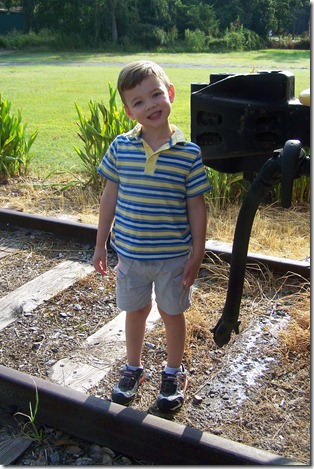 Now that he’s reading solidly on his own, Steven is devouring books as rapidly as his sisters. He wasn’t too enthusiastic about tackling chapter books at first. But, we started reading them in school, one chapter a day. He enjoyed that. Then his sisters introduced him to Magic Tree House books. He loves them! 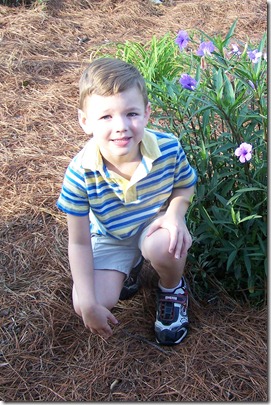 He has also read every children’s Bible we own. So, we moved him up to a Bible that breaks excerpts of Scripture down into manageable, daily readings for children. It’s interesting to hear his thoughts from these more challenging daily readings. It’s exciting to think that the maturation of spiritual thoughts is probably right around the corner. 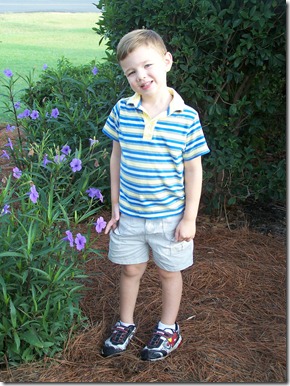 When I teasingly told him he wasn’t allowed to turn six, his response was, “But, Mommy, don’t you want me to grow up so I can learn more about God?” The little stinker does that to me all the time. He knows just what to say to win a teasing argument! (Again, his father’s child!) 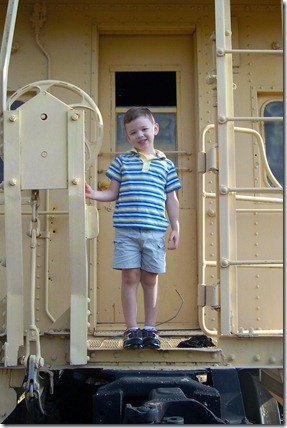 Steven loves to be a helper. He wants to learn how to do things and do them well. This is the case whether it be chores, school work, or fun activities. Of course, he’s not always super enthusiastic about the chores and school work, but he still does them! 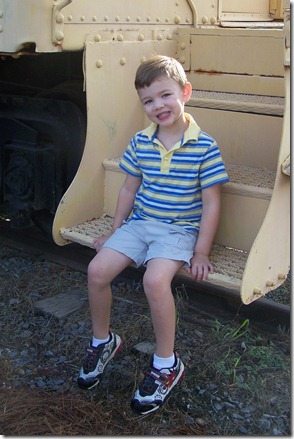 If the past year is any indication of future growth, whether it be physical, spiritual, mental, or emotional, then I can rest assured that my precious little boy is already well on his way to becoming an amazing young man. It’s hard to say goodbye to life as the mommy of little ones, but I so greatly look forward to the coming years. 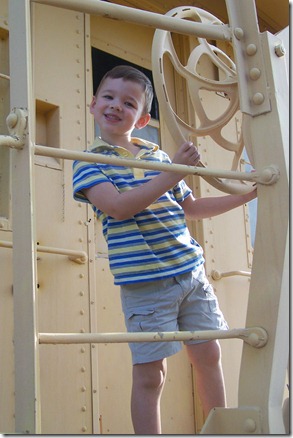 Happy birthday, sweet Steven! You are a precious gift from God!