Skip to main content
Posted by The Hibbard Family June 06, 2008 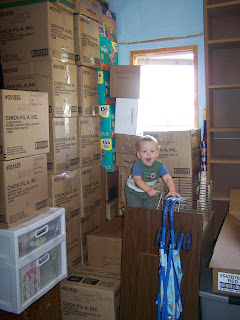 It's such a blessing for Olivia to be able to read. I'd read this book to Steven four times, then Sissy got the honor of reading it several more! :-) He's just now starting to actually sit through an entire book - he loves for us to "read-read" to him! 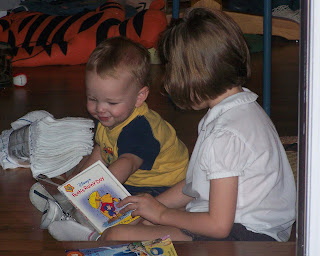 Steven and Livie in their cowboy hats - Steven's was a Larry hat. He loves Larry and Junior! 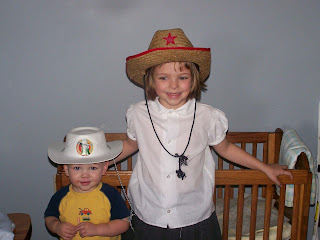 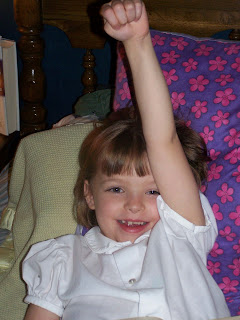 This was Olivia's response to the realization that Monticello, AR, does, in fact, have a library. We'd just been talking about which of her big-kids books she wanted to focus on over the next few weeks, and she decided on her Little House series and some library books. Then she grew serious and said, "We're going to have to give up the library!" She was quite delighted when I assured her that there was a library in Monticello and we would be joining it as soon as possible after the move.
Email Post