Skip to main content
Labels
Posted by The Hibbard Family May 25, 2009

How has your weekend been? I hope it's been great! Ours has really been quite good. The kids and I still have one more day of our weekend - we are taking tomorrow off, too, in honor of Olivia's birthday...but, more on that later.

On Friday we needed to head to Monroe for a trip to Sam's and to take Olivia's birthday pictures. We don't do school pictures or anything like that, but we definitely try to make sure we have a photo shoot of each child on their birthday. The girls love to go to Biedenharn Gardens in Monroe for theirs. We headed down Friday morning with the understanding that the rain wasn't supposed to move in until the afternoon. But, as we neared Monroe, the rain began to fall! We went to lunch with Doug's parents, praying for the rain to stop. Still the rain fell. So, we said our goodbyes and headed to Sam's, trying to contemplate an alternate place to take Olivia's pictures. We'd barely been in the van a few minutes when the rain stopped, the clouds parted, and some sun began to peek through! We quickly backtracked to the gardens, thinking we could get at least a few pictures. We got as many as we wanted! Such a blessing!

Here are a few of the pictures...Olivia's will come tomorrow. 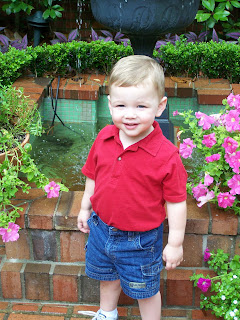 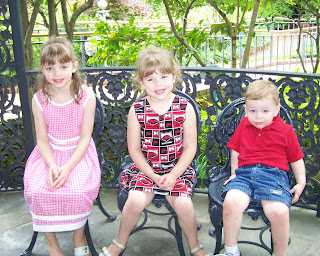 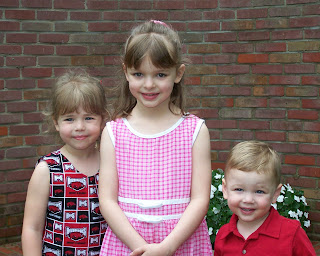 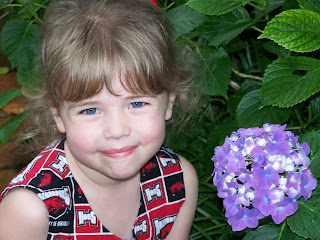 When we left the gardens, the rain started again! God is so good to us - he cares about the little things like birthday pictures! Thank You, Lord!

As we were headed to Monroe, we heard from my sister Alli, asking if she could come down for the weekend! Naturally, we were thrilled to have her. She told us she'd be leaving Saturday morning. So, we got up Saturday morning and got our kitchen stuff done as quickly as possible so we could visit when she arrived.

In the meantime, my brother Ben and sister-in-law Ashley asked if they could come down for the afternoon, too! They all arrived within about thirty minutes of each other, and we had such a fun afternoon visit. 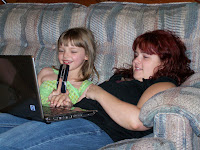 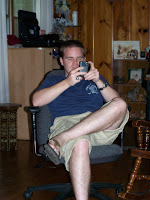 At one point in the afternoon, Olivia was sitting with Alli, and Ben sent Olivia a text message on Alli's phone. Thus began a funny "private" conversation between Ben and Alli via cell phone. Yes, we did all visit as well, but Liv had fun getting to text back and forth with Uncle Ben for a few minutes!


One of Alli's goals on this trip was to once and for all win the affections of her stubborn nephew who has, up until now, run screaming in the other direction when he's seen Aunt Alli! Who would have thought that all it would take would be a game of "Dog Pile on Aunt Alli!" 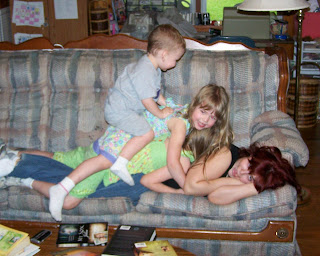 Within a few minutes of this, I heard such sweet words from Steven's mouth..."Aunt Alli, will you play with me?" I think her trip was successful! 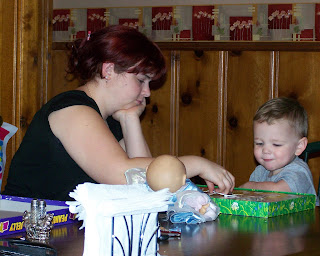 Of course, the girls just loved the weekend with Aunt Alli. Aren't they precious! 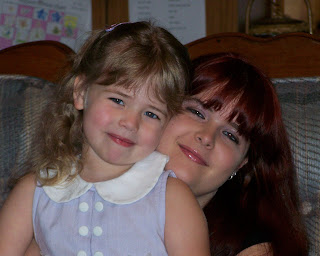 All in all, a good time and a good weekend. Now we are off to enjoy a delicious dinner made by my wonderful hubby while I have tapped away on here! Chinese...hmmm, how's that for a Memorial Day meal? :-)