Saturday morning we got up and headed from our hotel in North Little Rock down to Judsonia and my grandparents' house. My youngest sister was craving mansaf, the traditional dish of Jordan (more on that later), so she offered to be the cook for whoever wanted to join the feast. Naturally we all came running! :-) My sweet hubby was willing to endure the smell in order to let me be in on the feasting. My brothers and their wives came, and a few brave souls outside the family decided to sample the dish. Alli's roommate joined her for spring break, Tim and DeAnn brought a friend Tim works with, and my friend Paula came to see us and to try this mansaf we keep talking about!

Between the pictures my sister-in-law Ashley took and the pictures I took, there are quite a lot of pictures! I don't even know who took what, but I'm going to try to post as many of them as I possibly can.

The first post will be shots of my kiddos enjoying their visit. Then throughout the week I'll do posts of the mansaf, the March birthday cakes, and the fun visiting done by all.

Politely waiting for their mansaf - without the sauce. I didn't get a picture, but Olivia did
later make a ball of rice and flick it into her mouth! (I'll explain that in the mansaf post.)
Way to go Olivia! 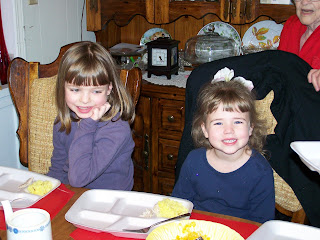 Grandpa found a riding toy for Steven. He rode this thing all over the house - even
into the bathroom! Such a mess! 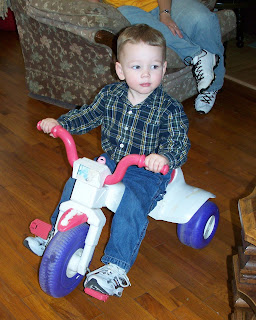 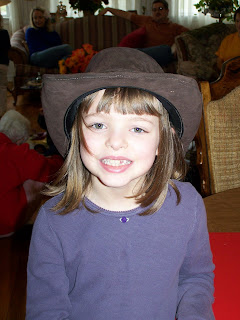 Grandma never fails to get on the floor with Steven - every single visit. Even
when we visited her right before she got her pacemaker a few months ago, she
insisted on getting down and playing with him. I think they both look forward to the
time together. Steven usually leads her straight to their box of toys! 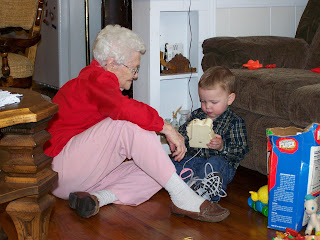 I usually don't get many pictures of Grandpa and the kids. He likes to just sit back and
watch everyone else. But, Steven sought him out this time. I thought that was precious! 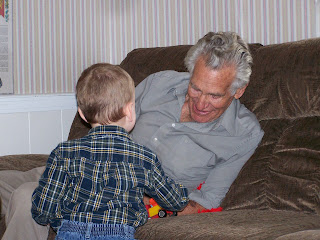 Of course, there's just something about Aunt Alli...the girls LOVE their Aunt Alli.
And, Steven LOVES to tease Aunt Alli! :-) 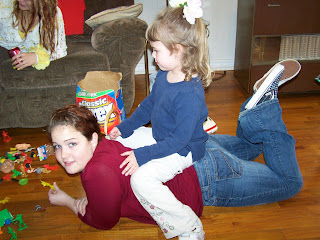 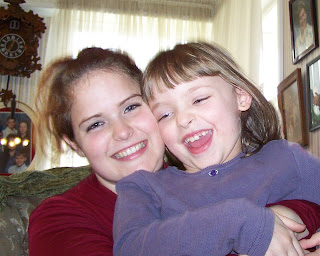 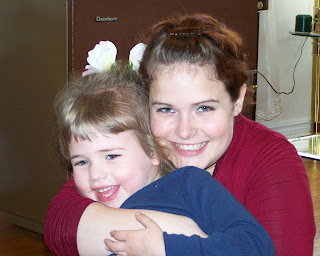 And then, of course, there's Aunt Ashley. They really love their Aunt Ashley, too -
even Steven! Here are the flower girls... 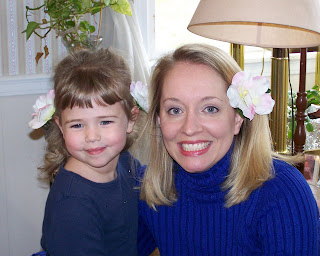 Choate Family said…
Have to admit, I'm a little jealous that you were able to get together with your family. I think that is the hardest part about being across the ocean! Enjoy the special times together and keep taking those pictures.
March 16, 2009 at 2:10 PM